RSVP HERE
Opposite Day is releasing their latest full-length Space Taste Race Part 2, and boy howdy do you want to buy it!! the Blog Music from the Other Side of the Room said “It’s a mixture between Knifeworld, Frank Zappa, Mr. Bungle, Cardiacs, and Faith No More into a big yet gigantic hot and spicy tabasco burrito that will make your mouth on fire for more.”

Churchwood will deliver their famous brand of Dystopic Blues, sampling heftily from their latest 2014 album Trickgnosis, which the Austin Chronicle says “drags Americana through the alley and into the woods, bathing her afterward but leaving her dress dirty. ”

The legendary Invincible Czars, known for classical events and live film scores, will masquerade as the most fun and literate bar band you’ve ever heard. “They bring bizarre, but methodical math-rock heavily influenced by classical music, polka, and even some country and jazz.” 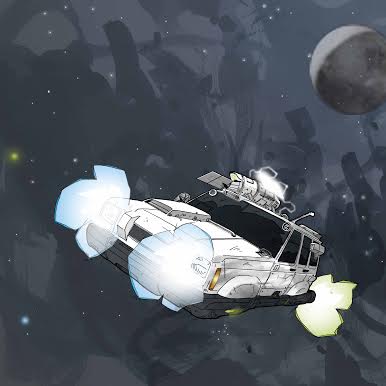